We had an easy border crossing between Uganda and Rwanda. We drove the short distance from the border to Kigali.The city is spanning several ridges and valleys with flowering trees, winding boulevards and bustling streets. There are huge expensive houses build on the ridges overlooking the city and hillsides. As everyone knows the terrible history of Rwanda’s occasional and systematic genocide with the most terrible one in 1994, we decided to go immediately to the Genocide Museum. It was to soften the experience, a sobering and sad experience to see and read and hear on audio video the testaments of those that survived the slaughter and see the bones of those that did not!The whole slaughter took place over 100 days of madness. Dead and decaying bodies littered the streets of Kigali. Dogs were shot en masse because they had developed a taste for human flesh. it is above one’s comprehension how one human can do this to another. An estimated 800 000 Rwandans were killed mostly by the Interahamwe militias, gangs of youths armed with machetes, guns and other weapons supplied by officials.The radio kept updates of where and when a person were fleeing and the Hutu militants would chase to kill. One girl that lost her whole family told how they were chased and how they died and said at the end of the commentary that it was the government that killed them. This is very true….the government were the instigators. We were very upset after leaving the museum where there is a mass grave for 200 000 of the slaughtered people. We did not feel very comfortable in Rwanda. We looked at the people, seeing lots of men and woman between 35 and 50 and could not help wondering how many of them helped to kill people 19 years ago. We camped at One Love Campsite and left Rwanda the next morning for Tanzania. 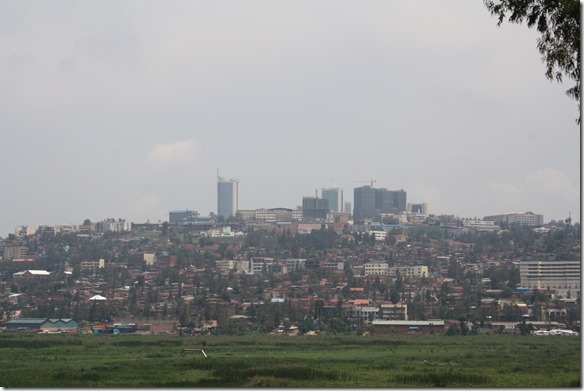 Kigali is a modern city 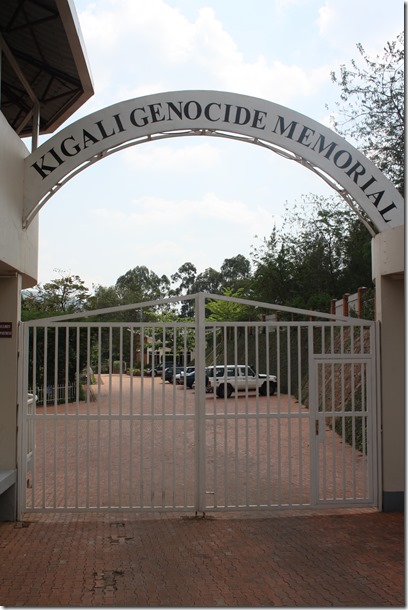 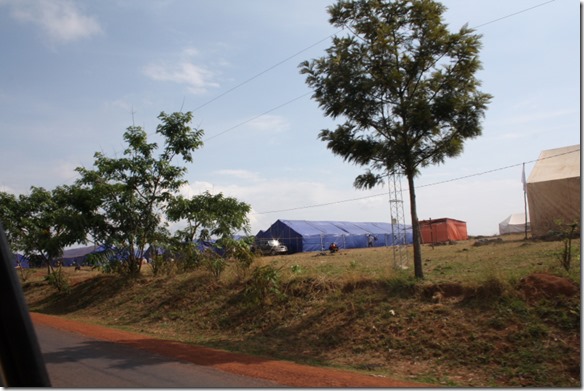 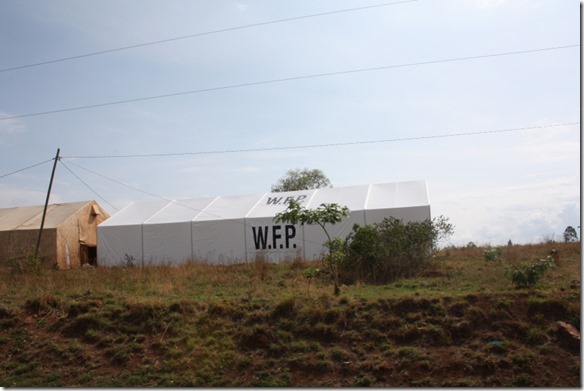 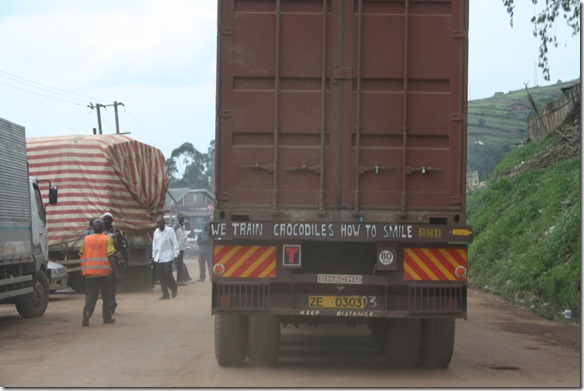 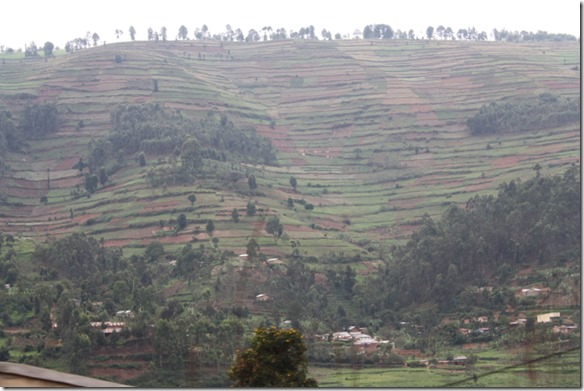 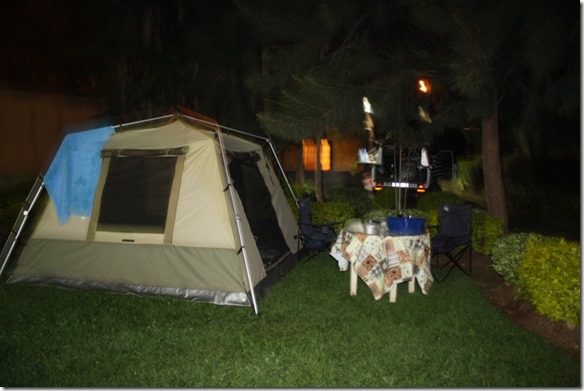 Camping at One Love, Kigali. 10USD per person